The Spoils of Bookbinding (or The Evolution of a Handmade Journal)

When I decided to bind my first book a few days ago, I wasn’t prepared for how much I’d immerse myself in the process. After the second book I decided I wanted to include a pocket to store found media and other ephemera. 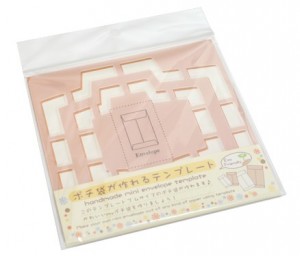 Some time ago I’d purchased a stencil for making the most adorable mini envelopes–I figured I could just glue one of those envelopes to the interior back cover of the journal and be done with it.

However, there were a couple problems with the idea: 1) the envelope would have to be glued with the seam facing out so the flap could closed, which meant any cute designs on the front would be concealed; and 2) even the largest size was still too mini for my journal.

What to do? What to do? Simple: Create my own template. And after a bit of calculator magic, I had an envelope that could be pasted on without ruining the design with unseemly seams and large enough to accommodate most pieces of scrap.

It was basic, but it worked. A couple more journals later, I decided I wasn’t content with the 3 hole binding method–not for such large journals–and expanded it to a 7 hole method using the 3 hole principles.

But it still wasn’t quite good enough. Something was still missing. The journal could still be improved. So I decided I’d like to create a 7 hole bound journal with pocket using only a single sheet of paper. With a little more calculator magic, a straight edge ruler, and a sharp pencil, SUCCESS! 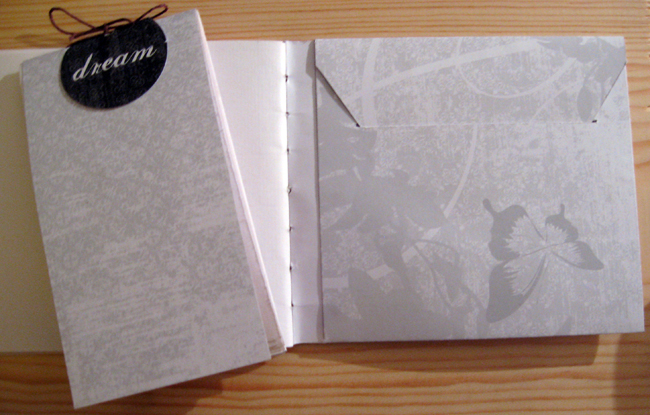 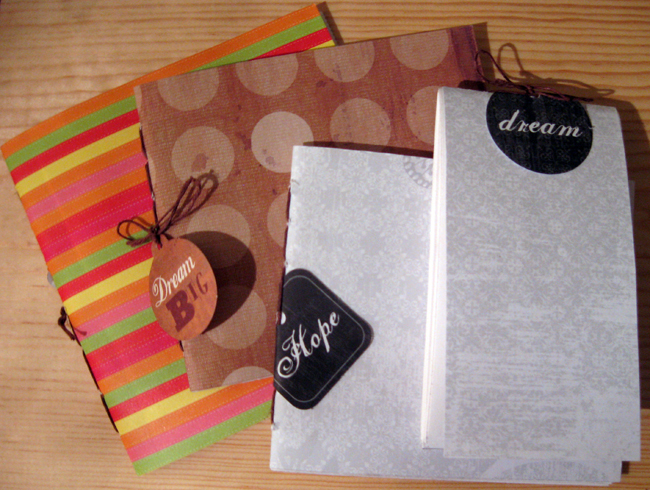 Now I really must stop making these journals and actually start writing in them. (Or, at very least, decorating them.)

This entry was posted in Art-ing and tagged bookbinding, journals. Bookmark the permalink.